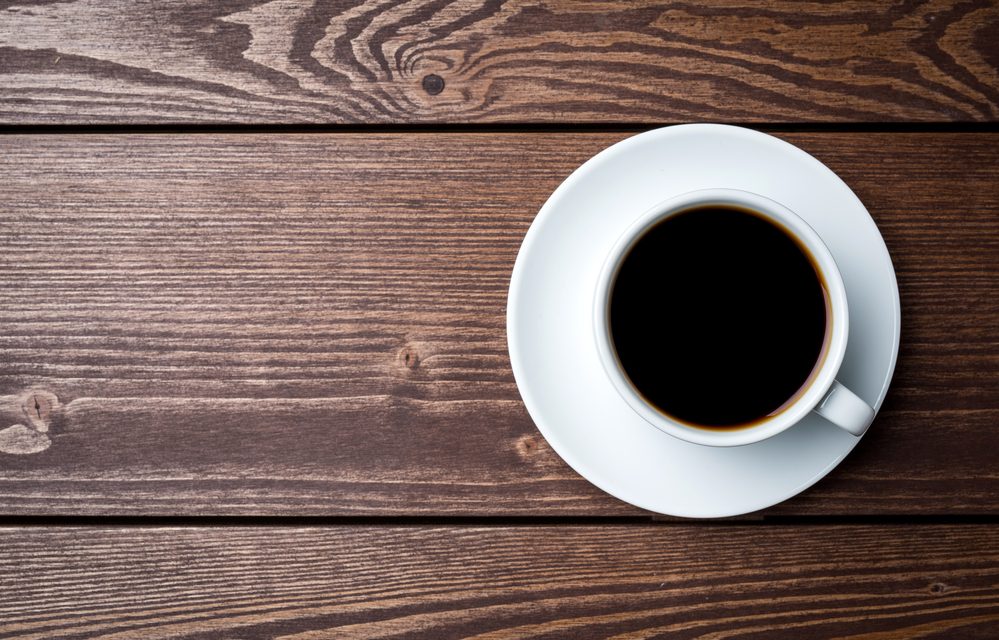 The Chaga mushroom may not look appealing, but Chaga tea is gaining popularity because of its potent health benefits. The coffee-like mushroom drink has been used in Northern Europe and Asia for its tremendous immunity-boosting abilities. 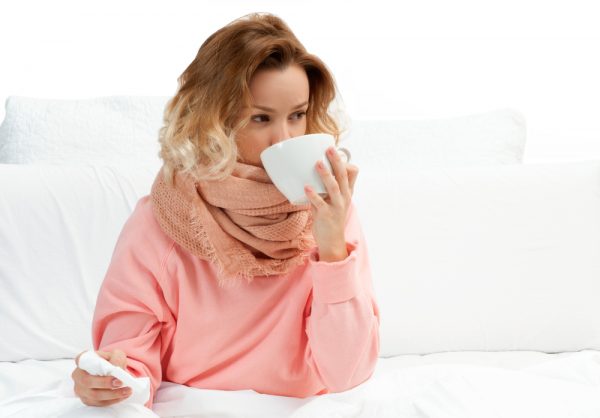 What is a Chaga Mushroom?

Medical science researchers have become increasingly interested in the potential health benefits of the Chaga mushroom, which grows on birch trees throughout the northern latitudes. This mushroom resembles a dark clump of charcoal and features some remarkable health benefits.

Chaga as an Immunity Booster

Research on mice suggests that Chaga may help regulate the production of cytokines, supporting the immune system by helping cells communicate with one another. This could help fight viruses and infections, from minor colds to life-threatening viral and bacterial illnesses.

Chaga’s role in regulating cytokine production may also help control inflammation. Chaga is rich in beta-glucans, which can strengthen and reinforce the immune system making Chaga an ideal choice for those suffering from autoimmune disorders, such as chronic fatigue syndrome, rheumatoid arthritis, lupus, fibromyalgia, irritable bowel syndrome, Chron’s disease, lymphoma, bursitis, shingles, and PCOS. It can also be helpful for those with HIV and has been shown to reduce the various symptoms and secondary diseases caused by HIV.

Chaga can also be beneficial for diabetes. A 2006 study found that Chaga mushrooms could lower blood sugar in rats. The rodents were genetically modified to have diabetes and to be obese. After eating Chaga mushrooms for 8 weeks, their blood sugar levels were lower. However, because Chaga lowers blood sugar, it can be dangerous for people taking insulin and other blood sugar-lowering medications.
Chaga mushrooms are rich in a wide variety of vitamins, minerals, and nutrients, including:

Chaga contains the highest level of superoxide dismutase (SOD) in the world. SOD is an enzyme that promotes the breakdown of free radicals and has been shown to be beneficial in the treatment of Parkinson’s disease, Alzheimer’s, Lou Gehrig’s disease, gout, scleroderma, osteoarthritis, and cataracts. Chaga’s anti-inflammatory properties make it ideal for those with IBS, arthritis, colitis, cystitis, tendonitis, edema, asthma, celiac disease, and acne.

The Chaga mushroom has an earthy flavor with a very slight coffee-like bitterness to it. It also contains a naturally occurring form of vanillin. If you want to supercharge your immunity system think about giving this wonderful Chaga tea a try. Chaga is brewed the same way as loose leaf tea or it may be added to other teas. 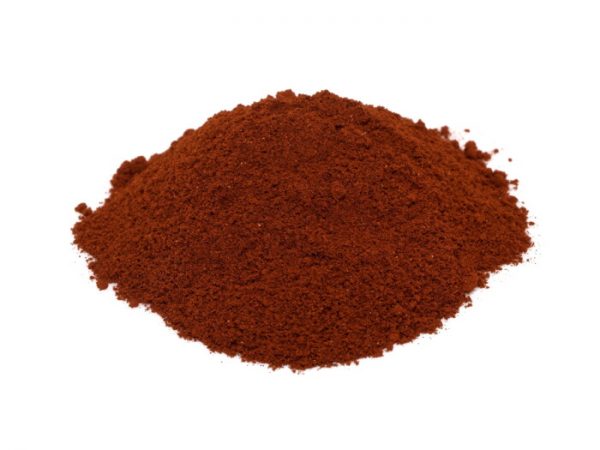 Chaga tea powder almost looks like coffee and has a slight coffee-like bitterness taste to it.